PCB in Caulk, Putty, Mastics and Paints
A Brief History
PCB (polychlorinated biphenyls) is a class of complex chlorinated organic chemicals invented in the 1880s but were not commercially produced until the 1930s. At this time, many new synthetic chemical products were being developed. Initial toxicity studies in the 1930s were inconclusive and the understanding of the toxicity and bioaccumulation was not known until the 1960s. A large majority of PCB was manufactured by Monsanto from 1930 through 1977. The ban on production and uses of PCB began around the world in the early 1970s but was not effected until May 1979 in the USA. Most environmental efforts have focused on eliminating PCB from transformers and ballasts but until recently the uses in other building materials was not well understood. 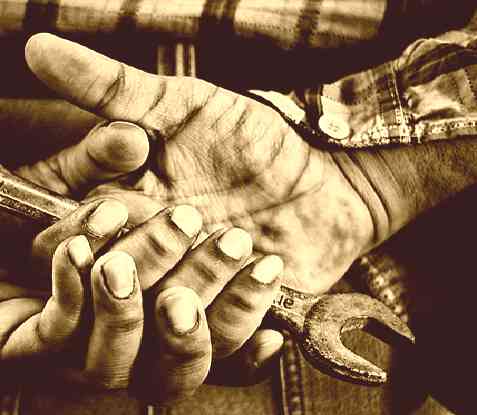 PCB is readily absorbed through the skin
Uses of PCB
Because of the chemical stability/inertness and low flammability and high boiling point, PCB was used in a wide variety of applications including dielectric fluids in transformers, hydraulic and heat transfer systems, vacuum pumps, and as a plasticizer in chlorinated plastics, rubber, sealants and caulk. PCB was added to building joint caulk and weatherproofing coatings to improve the flexibility of the material, increase the resistance to erosion, and improve adherence to other building materials.
PCB-containing caulks and other coatings are more commonly found on building exteriors, but PCB containing caulk can also be found in the interior. Studies have shown that PCB can volatilize in the air or contaminate dust indoors and outdoors. PCB is found more commonly on large apartment complexes and public buildings and in greater concentrations than private residences.
Specific examples of uses included: 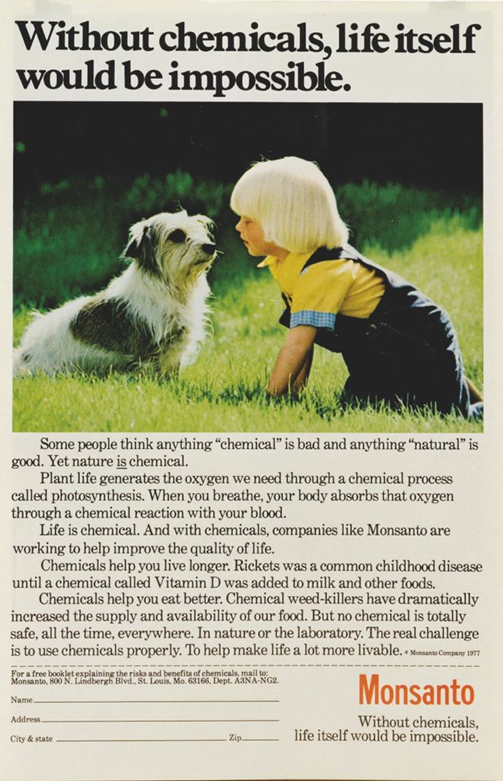 Fish and intervertebrates bioaccumulate PCB at a factor of about 75,000 times the concentration in their habitat
The San Francisco Bay Area Study
One of the largest and most comprehensive studies undertaken in the US in 2013, gives us an idea of the occurrence of PCB caulk in buildings. This study found: 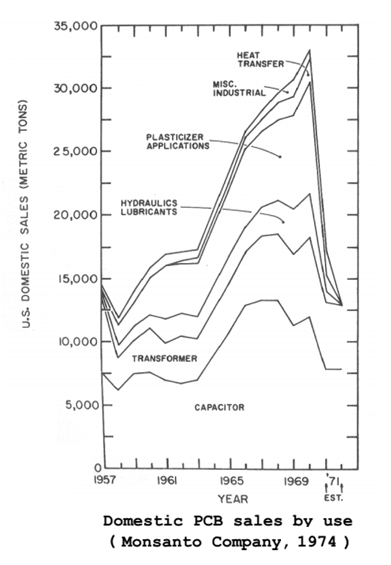 According to PCB expert Jim Okun of O’Reilly, Talbot and Okun, the odds are about 50-50 that a building built before 1980 contains PCB; whether its use is institutional, commercial or residential. 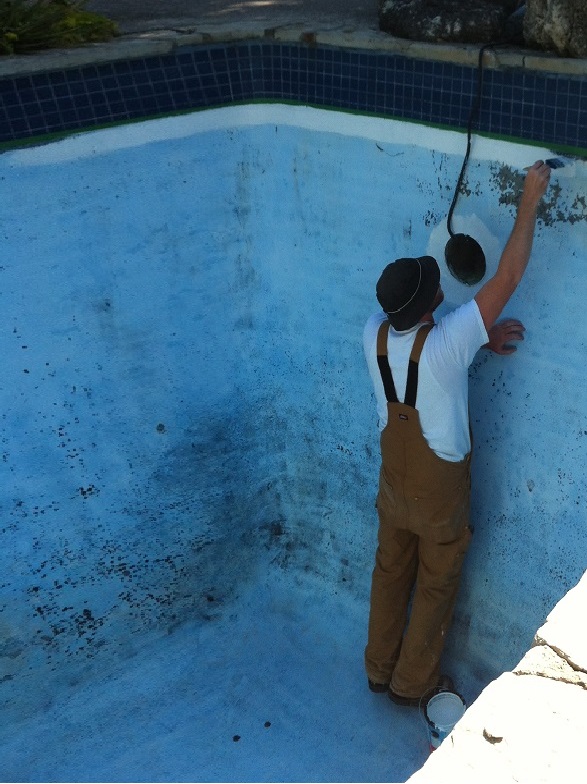 Test Methods
PCB testing options include air, soil, bulk, and surface wipes.  A screening level analyses of PCB-suspect materials can also be performed by test kit or XRF. The screening methods have not yet been validated by USEPA.