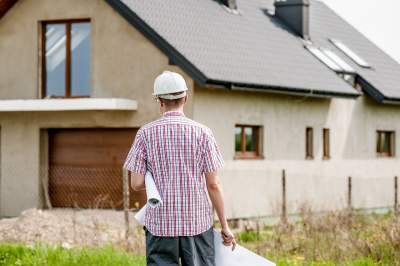 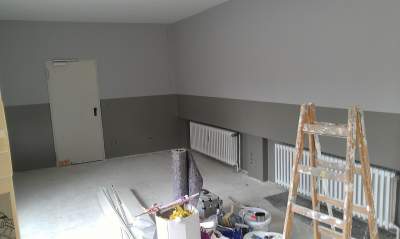 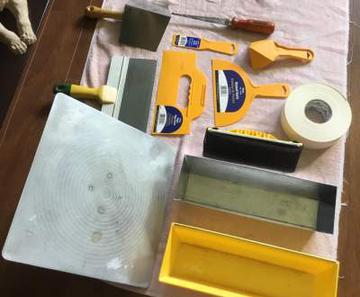 Have any questions? We're happy to help.
How Common is Asbestos in Drywall?
Asbestos becomes regulated at concentrations exceeding 1%. At concentrations, of less than 1%, asbestos is typically unregulated and can be treated as non-asbestos although some precautions may be appropriate.
Similarly, typical thin layers of joint compound not exceeding 1/4th of the drywall thickness containing up to 5% asbestos will not exceed the 1% threshold for a composite result.
If desired, the composite result can be determined by additional laboratory analyses rather than inference and this is recommended when additional assurances are needed for regulatory or recordkeeping purposes.